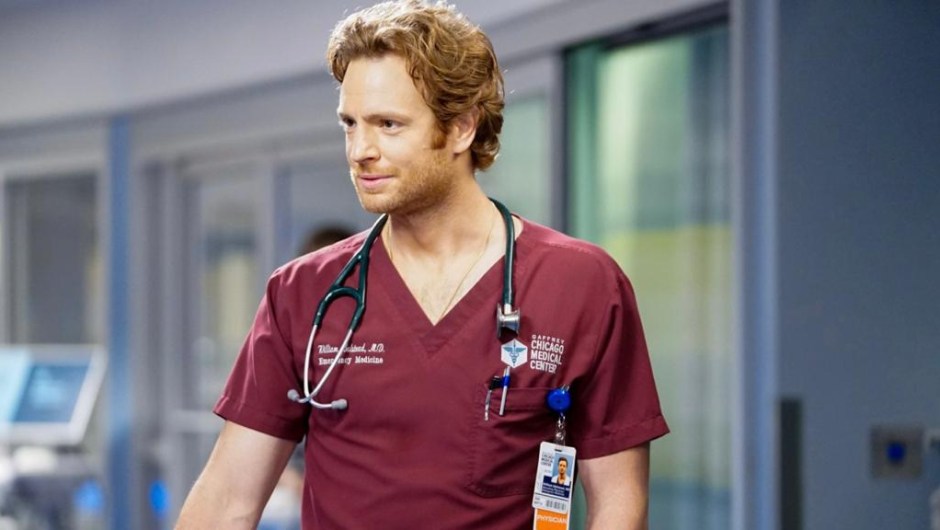 Actor Nick Gehlfuss talks about how covid-19 is the main character of the sixth season of the series “Chicago Med” and tells what it was like to record it in the middle of the pandemic. He also gives details of the success of the doctor series and how his character has matured ... or not. (Photo: Universal TV - Elizabeth Sisson / NBC)

(CNN Spanish) - Covid-19 has become the protagonist of the trilogy of series "Chicago Med", "Chicago Fire" and "Chicago PD" .

With doctors as protagonists and developed in the emergency service of the Gaffney Chicago Medical Center, returns to face the global crisis that has caused the covid-19 pandemic

Zona Pop CNN spoke through a video call with actor Nick Gehlfuss , who gives life to Dr. William Halstead, and assures that his character has matured in certain aspects: “He continues to make the same mistakes and have the same challenges. He's grown a bit, but he's still dealing with his God-feeling complex. ”

“ What I hope is that he never stops fighting for his patients no matter what happens. He is always open to trying new things. On a personal level, continue with this break from Dr. Manning, "says the actor with a degree in Fine Arts from Marietta College. 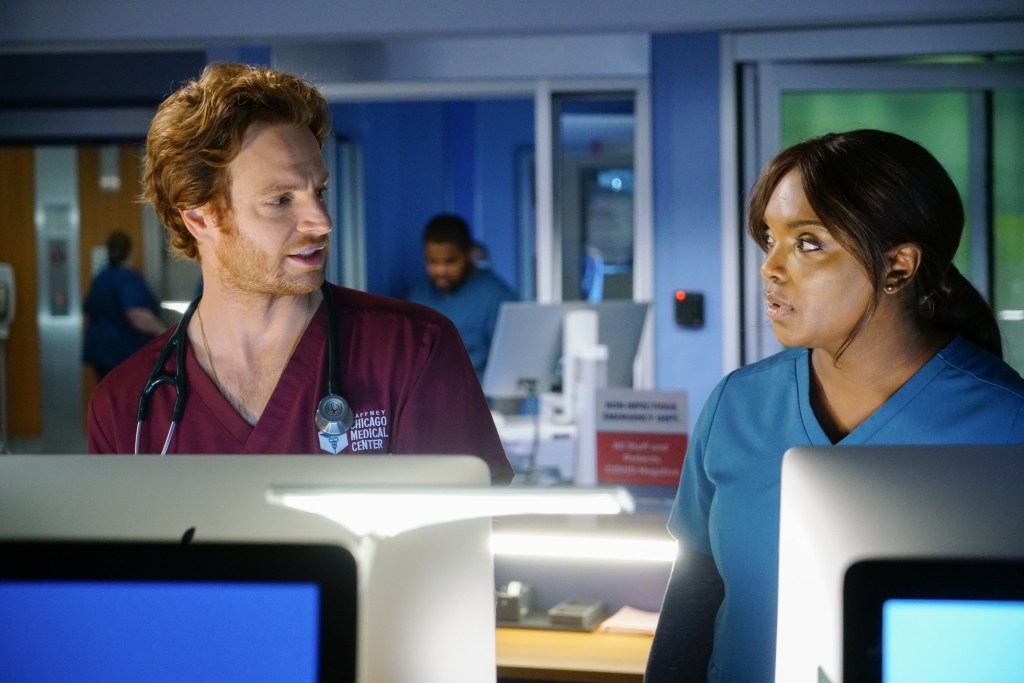 Why do medical series achieve such success?

In the United States, series involving a hospital and everything that takes place in there has always been accepted by the public.

The series "General Hospital" premiered in 1963 and has been on the air for 58 seasons. Another successful medical series was "ER", which ran for 15 seasons. For its part "Scrubs", which was a comedy with touches of drama, remained in the public's taste for eight seasons, as did "House."

The list can go on and on. But why are the medical series so successful? When they have doctors who also tend to have personal problems and take us to the emergency rooms and get involved with their patients. PP Gehlfuss responds: “They are attractive because they are universal. We all have a body and not all of us know how it works. A good number of doctors keep in touch with science and deal with new diseases. ”

“ We have all been to a hospital, and the vast majority of people left a hospital. Our director, Dick Wolfe, is always looking for current stories that the audience can relate to, ”he says.

Undoubtedly, doctors, nurses, health workers, orderlies and inhalotherapy technicians and quartermaster have become the superheroes of the moment. Many series suspended their recordings and others continued.

Zona Pop What was it like to return to the film set in the midst of a pandemic?

Nick Gehlfuss “The first day of filming was chaos. Personally, I am very grateful to have returned to a set in which I felt very safe. But it was strange to be there with the medical material, the movements and also with the masks, maintaining social distancing and trying to listen to your partner, who you don't understand because his mouth is covered. ”

The stories that the audience will see will be They can be divided into two, as Nick says: "In this sixth season, we will see everything that happens in an emergency room, as in any hospital, and those related to covid-19 and the conditions of this disease" .

" We have a great opportunity to show what many people are experiencing. Hope 'Chicago Med' brings some kind of hope. We have an obligation to do this in the best way, ”he concludes. 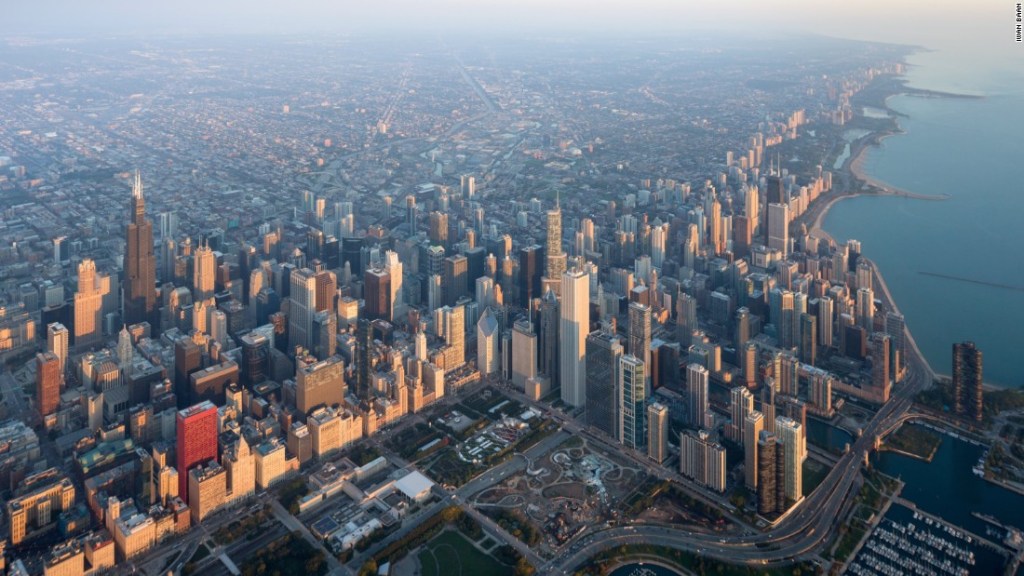 The city of Chicago is one of the characters in the series that is recorded entirely in the windy city. He has also been on series like "Sense8" and "Married ... with children." (Credit: Iwan Baan / CNN)

Chicago, the most chosen setting

Many series and movies take place in Chicago, known as the windy city. "ER", "Married ... with children", "Shameless", "Sense8" and "Prison Break", among others.

What does this city have for so many stories to develop there? Gehlfuss has the answer: “Chicago is the heart of America, it is right in the center. It is the third largest city in the country. It is beautiful, you have the lake, a lot of architecture. Dick Wolfe has put it on the map for both series and movies. It's magic, ”he says .

This will be, without a doubt, the most heartbreaking season, because it is based on events that the whole of humanity has lived through. The team of frontline doctors will have to fight against a virus of which nothing was known.

The sixth season of “Chicago Med” premieres on Monday, January 25 at 9:00 PM (regionwide) on Universal TV . * Confirm with your pay TV operator

Kengo Suzuki, the first born outside of Africa to go down from 2h 05m in a marathon