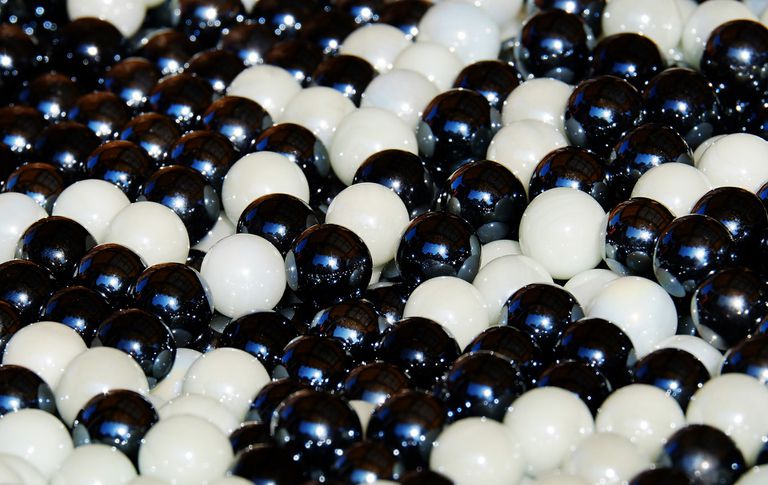 All three puzzles from last week can be solved without calculations. Although it may seem that the first of these requires an equation or two, it is enough to realize that, if on the outbound trip the average was 50 kilometers per hour, no matter how fast the car goes on the return trip it will not be able to raise the average to 100 km / h, since with that average you would have made the round trip in the same time that you made the outward journey at 50 km / h, so you would have to cover the return trip at a speed infinite so that the average would go up to 100 km / h.

As for the silent traveler, he puts five 20-cent coins on the counter; if I wanted the one-way ticket, I would only have put four 20 coins in. Obviously, the solution is not unique; He could also have put in, for example, a 50 cent coin, two 20 cent coins and a 10 cent coin. In how many different ways could the mute traveler have paid for his roundtrip ticket?

The third of the riddles is a little joke astronomical: Venus takes 243 days to complete one rotation around its axis and 224.7 days to complete one revolution around the Sun, so the Venusian day is longer than its year. What effect would this unusual relationship between rotation and translation have on the perception of the days and nights of a hypothetical inhabitant of Venus?

And what happens with the numbers of telephone number with less than nine digits?

A bag of marbles

Another “prominent user”, Luca Tanganelli, proposed a problem of which I offer a simplified variant:

The problems of black and white balls in bags or boxes can be very elusive and cause our neurons to skid when trying to grasp them. Here is a classic that deserves to be remembered:

We have three boxes in which there are, respectively, two white balls, two black balls and one of each color. We take a ball out of one of the boxes and it turns out to be black. What is the probability that the other ball in the same box is also black?

Carlo Frabetti is a writer and mathematician, member of the New York Academy of Sciences. He has published more than 50 popular science works for adults, children and young people, including 'Damn physics', 'Damn maths' or 'The great game'. He was a screenwriter for 'La bola de cristal'.