Alpine presents the A521, the car with which Fernando Alonso will run 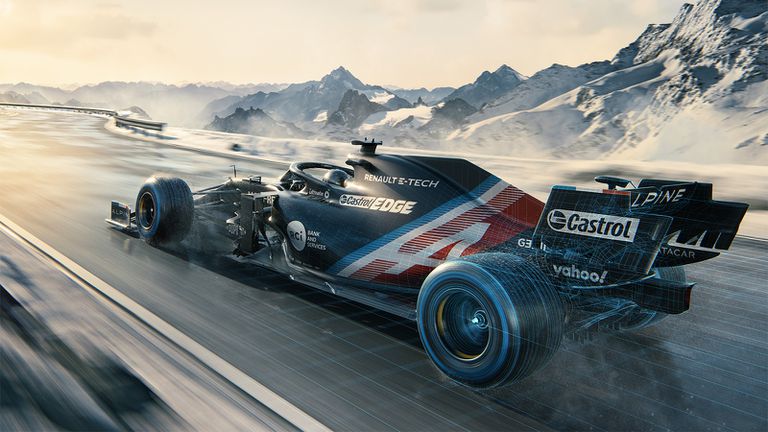 The Alpine Formula 1 team unveiled this Thursday the design of the A521, the car with which the Spanish Fernando Alonso, two times world champion, and the French Esteban Ocon will compete next season in Formula One .

The French brand - has joined forces with the Renault factory and its racing department for the formation of a powerful team in the world motorsport under the Alpine banner - explained that the black color, present in the temporary design for winter, "is a tribute to the 1975 A500 F1 prototype." In addition, on the rear of the car it includes the blue, white and red colors of the French flag.

This is how the prototype will look until the presentation of the new car, which will be held next February at an event that will feature the two house officers. "The livery presented today is the first evocation of the new identity of the Alpine F1 team," said Antony Villain, design director of the brand.

"I can't wait to drive it for the first time on a track," said Esteban Ocon. . Alpine showed the A521 in the framework of the presentation of the strategic plan of the Renault Group, which will put the Formula One team at the center of the project and will bet for its sports range by 100% electric technology.