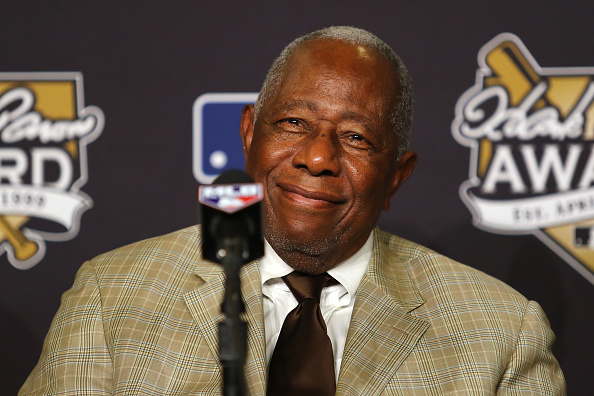 Aaron was inducted into the Baseball Hall of Fame in 1982 after an illustrious MLB career that was noted for his 755 home runs. Aaron broke Babe Ruth's all-time home run record on April 8, 1974, hitting his 715th home run at Atlanta-Fulton County Stadium.

After the record, Aaron's team greeted him at the plate. His mother too. "I don't know how he managed to do it… but he got to the plate faster than I did to base," Aaron said.

Aaron's 755 career home runs rank second on the list of most home runs of all time behind Barry Bonds.

According to the Hall of Fame, Aaron remains the all-time leader in RBIs ( RBI) and total bases

Aaron's cause of death was not disclosed. On January 5, Aaron tweeted a photo of himself saying that he was proud to have received the covid-19 vaccine.