Sweet defeat and classification of Granada

On few occasions a defeat was sweeter for Granada . The Andalusian team fell to a good PSV, but Omonia's victory over PAOK and the 10 points already accumulated in this Europa League allowed the Andalusian team to qualify for the last 32 of the second continental competition. Success for Diego Martínez and his players, perhaps immersed in the first crisis of the season, but very satisfied with this pass. PSV was superior for one hour of the game, until the entry into the field of Foulquier and Luis Suárez changed the face of Granada. Driven by a good Machís, the Andalusian team deserved the draw, but did not find it and added their first defeat in Europe.

It is not a question of criticizing Granada. The accumulation of parties and the influence of the coronavirus in the past month are taking their toll on the Andalusian team. With a very experimental right wing, where Vallejo and Soro were aligned, the Andalusian team was unable to impose its rhythm of play against a superior PSV in all facets. The Dutch European champion was not the shy and vulnerable team from the first leg, where the Andalusians won 1-2. PSV has recovered after a bad start and has recovered important players, such as the left-handed winger Max or the forward Malen. 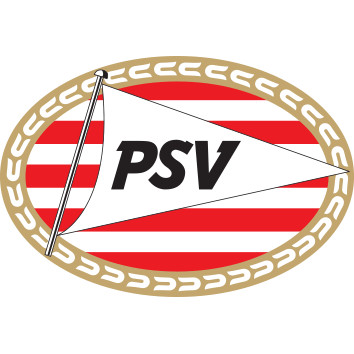 With Milla and Gonalons without the ability to generate football, the Granada also lost one of its basic characteristics: the defensive order. PSV, faster and cooler, had a great chance at 21 minutes, when Malen was about to beat Rui Silva. The warning turned into a goal in the 38th minute, when Max took advantage of the weakness of Granada's right wing to go inside and generate a very tense center that Malen finished off in the small area. Granada, without football, with its two central reprimands, could not find answers.

The changes of Foulquier and Luis Suárez gave Granada another air, which at the time of the game became clear dominator of the clash. Herrera, on two occasions, and Machís had clear options to tie, although in the end PSV endured the siege of the Andalusians and took a victory that also puts them in the next round. Omonia's unexpected victory calmed spirits and now Granada and PSV, both qualified, will fight PAOK and Omonia, respectively, for the first place in the group. A great triumph for Granada.