The world number one in golf resigns from the Games 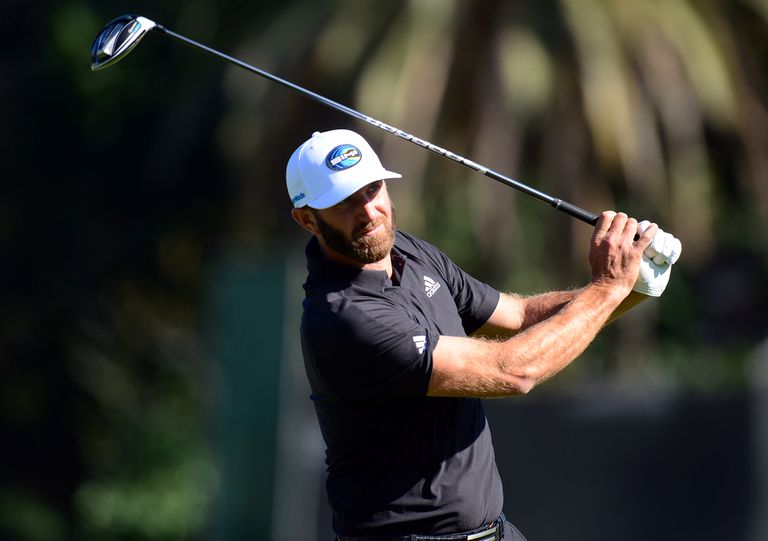 Olympic golf has received two loud slaps in recent days. The first, the serious traffic accident of Tiger Woods, in which he broke his right leg, which leaves him with no options to qualify for the Tokyo event and which deprives the Games of the biggest media claim it could have ( The return of golf to the Olympic stage, in Rio 2016, had a lot to do with the figure of Tiger because of how incomprehensible it was that one of the great athletes of all time was not in the biggest sporting event). The second stab was given this Saturday by world number one, the American Dustin Johnson, 36. At the end of the third round of The Players, considered the fifth great, Johnson assured that he renounces going to the Tokyo Games because he prefers to focus on other tournaments given the tight schedule that this course compresses the season of the greats with the Olympic championship and the Ryder Cup.

“To be honest, I haven't given much thought to the Games. I never really got to decide whether to play or not because I just didn't sign up. The Games are in the middle of a part of the calendar with many important tournaments for me. It's a long journey, the St. Jude World Cup is one week later and the British Open two before. There are too many trips and I want to focus on the American circuit ”, explained Johnson, current champion of the Augusta Masters and who was infected with coronavirus.

The golf competition in Tokyo is scheduled between Thursday, July 29 and Sunday, July 1 August. The British Open will take place from July 15 to 18 (last big of the season, after the Masters in April, the PGA in May and the US Open in June), the St. Jude World Cup, in Memphis, is from the 5 to August 8, and September 24-26, the United States will host the Ryder Cup in Wisconsin . In other words, a top-notch dating marathon in six months. From the deck, number one has ruled out the Games, the tournament with the least golf tradition and without a prize pool. The decision is a serious blow to the image of Olympic golf due to the symbolism of the figure of Johnson, a player who in his career amasses profits only in tournaments of 71 million dollars.

If in Rio 2016 golf already suffered a setback due to the resignation of some golfers to compete for fear of the Zika virus (among them Jason Day and Rory McIlroy, then number one and four in the world, respectively), that now the best in the world ranking is lowered is another step backwards that profoundly affects to their sport

According to the current world rankings, Spain would be represented by Jon Rahm and Sergio García. Both are among the best classified in The Players, which ends this Sunday.